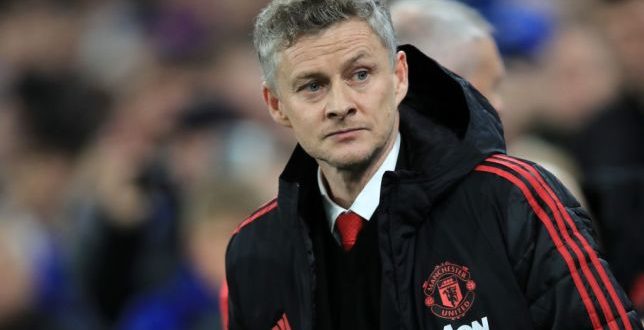 Daily Star reports that Solskjaer wants Ed Woodward to sell off Antonio Valencia, Marcos Rojo and Alexis Sanchez at the end of the season.

Solskjaer has made a major impression since being put in caretaker charge following former Red Devils boss, Jose Mourinho’s sacking in December.

The Norwegian has won 10 out of the 13 Premier League games since his appointment and reached the Champions League quarter-finals, where they will tackle Barcelona in April.

The 46-year-old had said earlier this week that he is now working as if he will remain at Old Trafford for many years.

According to him, “It is clear that I am now working as if I will stay at Man United.

“I think of the club five and 10 years ahead of time now as well.”

Solskjaer’s men are currently in the fifth position on the Premier League table with 58 points from 30 games.