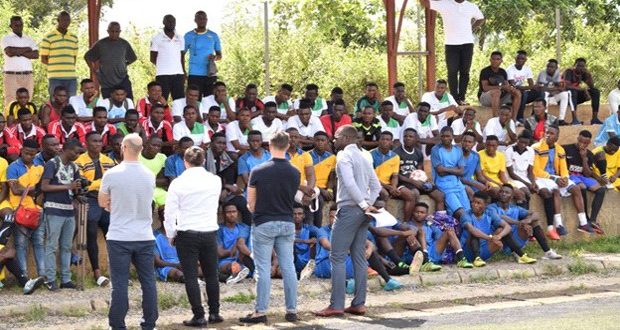 A high profile football scouting programme just ended in Abuja September 18, 2018 with several foreign and local football scouts and agents spoilt for choice as to whom to pick among several top quality young players.

DOSAD Sports in partnership with Kings Football Management and Diamond-EAMAX Pro Star Scouting, organized the football program at the FIFA Goal Project Football Field of the Package B of the National Stadium Abuja. DOSAD was the official sponsor of the program, co-partnered by her investment partners. The scouts were led in by Messers Chumtan Bobby Kingsley, Nwankwo Chukwuma Emmanuel and David Amanyi.

At the end of the four day tournament, Waco Football Academy Abuja won the tournament with their manager Zapheniah Bako emerging the best tactician. Gabriel Manbur of Waco emerged the top goal scorer, most valuable player award went to FC International Kenneth Ache, while his teammate Chide Ernest emerged the player of the tournament. The sponsor of the tournament award went to DOSAD Sports and her partner investor. As at Press time, the contracts of a good number of players who were selected by the scouts are underway.

DOSAD Media team of Princess Chinecherem and Ebuka Egbewuike were on ground to file in these pictures from the sports program. 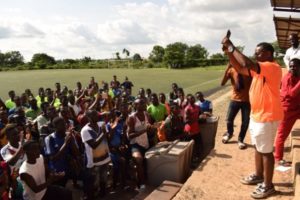 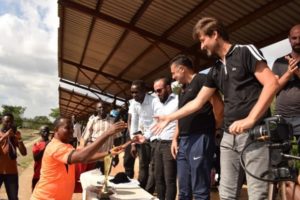 DOSAD Director, Rev Fr Coach Obinna Dike receives a special award and commendation from the scouts for creating opportunities for youths through sports in Nigeria on behalf of DOSAD Sports and her investment partner 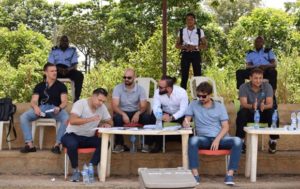 Some of the scouts at work 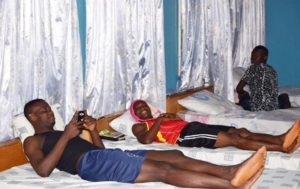 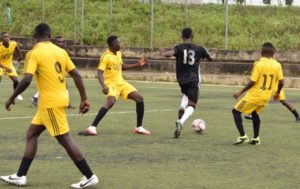 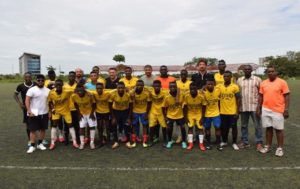 Directorate Of Sports Awka Diocese (DOSAD) is the sporting arm of the Catholic Diocese Of Awka, set up to raise young sports icons at different professional levels.