DOSAD has an up-to-date technical crew. The Director of DOSAD FC is Rev. Fr. Coach Obinna Dike. He is as well the Technical Director, Technical Adviser and program Designer for DOSAD.

COACH Dike is a Grade one football coach. He is a product of the National Institute for Sports (NIS) Lagos. Fr Coach Dike is also a retired referee, a match commissioner and was one of those appointed to undergo a special Instructors’ course on physical fitness for Referees in Nigeria at Abuja. He represented Anambra State.

Rev. Fr Coach Obinna Dike has a Masters Degree in Sports and Exercise Psychology. He also holds a PGD in Mass Communication and is a sports scientist as well. Also Fr Dike has Bachelors in Philosophy and Theology. A trained journalist, Fr. Dike is a television pundit and guest speaker on radio. Currently, he is the Editor of Fides Newspaper.

He worked as a television Commentator/analyst with Ghana Television at the 2008 Cup of Nations in Ghana. Currently he is running a PhD programme in Sports Administration. He hails from Enugwu-Ukwu in Njikoka L.G.A of Anambra State. He is a priest of Awka Catholic Diocese and was ordained in 2001. Proprietor Millenium FC (disbanded), helper UNIZIK football team.

Similarly, Coach Emeka Ugwu is a grade one football Coach of the National Institute of Sports (NIS) Lagos. A graduate of physical and Health Education from University of Nigeria Nsukka, Coach Emeka has recorded several successes with grassroots clubs in Enugu State and Abuja.

At a professional level, Coach Emeka had successful stints with FRSC Football Club Abuja/keffi and Nwaudo Academy Benue. He is good to go.

Coach Azubuike Emmanuel is the able DOSAD Assistant coach. He is vast in professional football as a retired player who plied his trade with over seven teams in the Nigerian Premier Football League. DOSAD also has many ancillary coaches, physiotherapist, trainers, assistants, etc.

DOSAD FA has won some domestic laurels ever since inception in 2016. The team also has been a regular since then in the Federation Cup. A good number of players are playing across the world from DOSAD. DOSAD Football Academy also participates in the Anambra Independent Football Academy (AIFL). 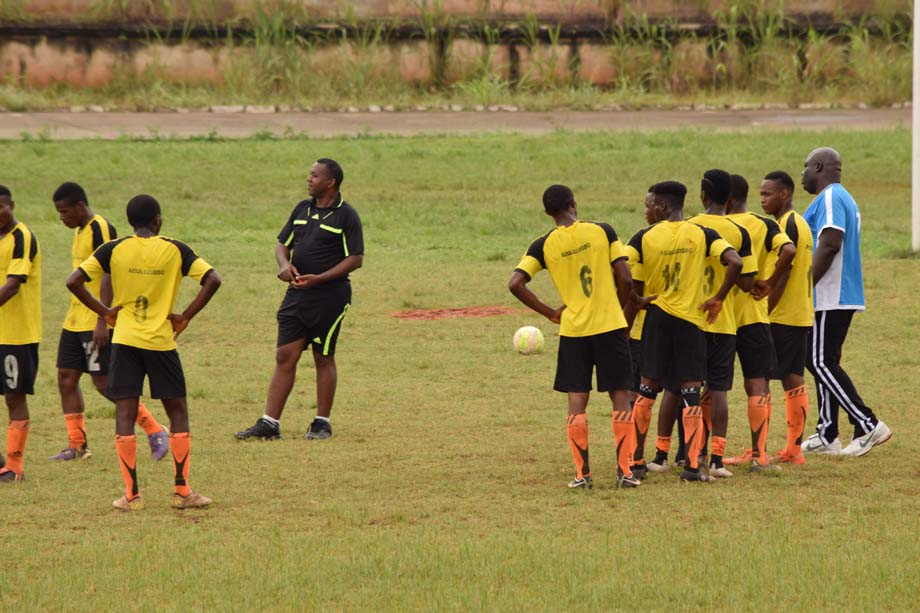