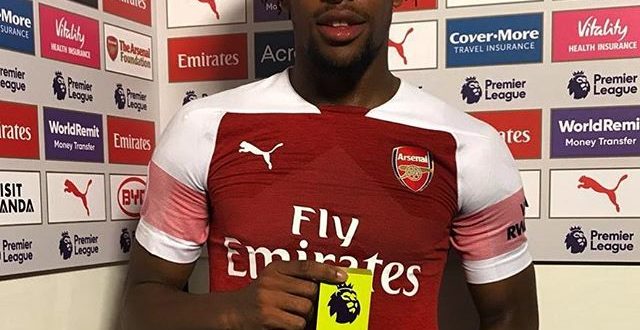 Nigerian professional footballer, Alexander Chuka Iwobi who plays as a forward for Premier League club,  Arsenal and the Nigeria national team, was awarded Man Of The Match title in the game between Arsenal and Leicester United played yesterday.

Arsenal FC shared the picture on their IG profile as Iwobi was pictured with the trophy.

Iwobi also shared a picture with his father as they held the trophy. 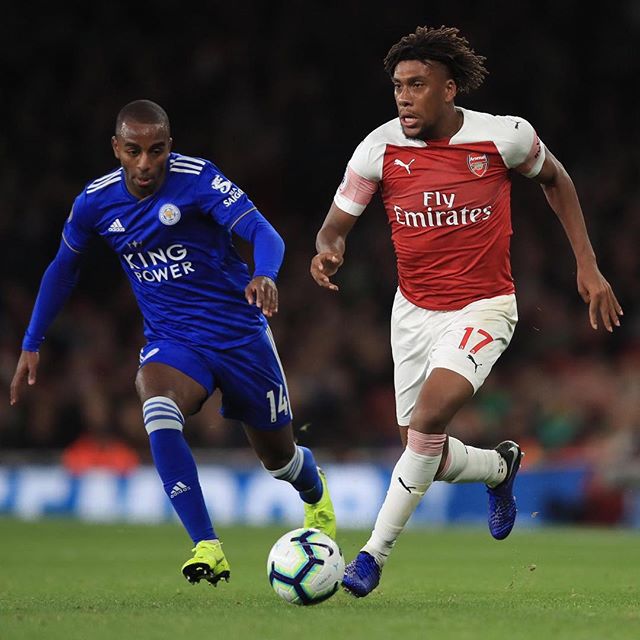 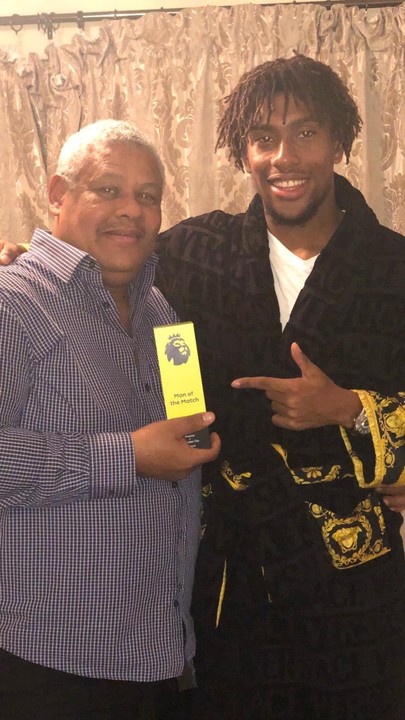